Get fresh music recommendations delivered to your inbox every Friday.

from Actuall Islands by Octothorpe and the Aglets 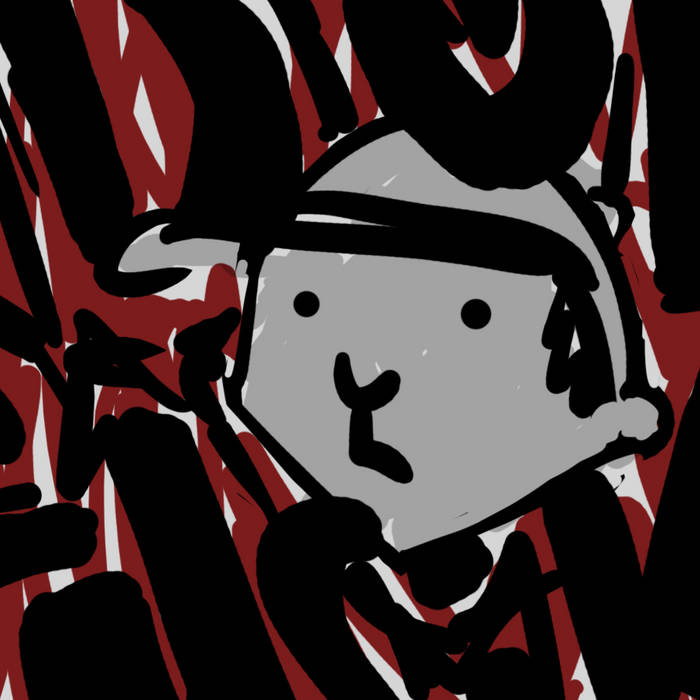 There was a time when he'd eaten properly: recommended servings, daily doses, the like. He knew about hygiene once, altogether - the rituals passed down from parents from grandparents from monarchs from the Bible from evolution. None of this was entirely foreign, nor was it unlearnable, but at this point it had not sunken in, and he feared it never would now with disappear pressure.

He made the mistake [editor's note: he made many mistakes] to quit smoking too soon, right when his body needed it most; had he persisted, he would have managed to ride the bell curve of his health down with the rest of his neighbors, commiserating in the swollen night umbrella'd by the awning. A plethora of guilty grimaces to be exchanged, the immediate pact-breaking/making, these were now lost as he crumbled under the pressure of health. A slave to his endorphins, slaves to their genes, slaves to his parents'. This train of command would never derail.

On nights when the stars forgot to seem special, he would breathe without realizing it.